2021 brought about a fantastic lineup of shows for us to watch. Fantasy fans were able to join a bunch of new releases like Wheel of Time, The Witcher, and Shadow and Bone. We saw dramas such as Maid, horror shows like Midnight Mass, and thrillers such as The Squid Game. There was no shortage of content for everyone. Thankfully, 2022 seems to be on track to become an exciting year for all of us. To ensure that you have access to all the shows, consider subscribing to the Spectrum Gold package. Without any further delays, let’s dive into some of the most long-awaited shows releasing this year.

Since its announcement in 2019, fans have been eagerly awaiting the release of Obi-Wan Kenobi. One of the franchise’s most well-loved characters, Obi-Wan Kenobi, a Jedi knight, was last seen bringing young Luke Skywalker to his family on Tatooine, 17 years ago, in the final moments of Star Wars: Revenge of the Sith (Episode III). The show will see the return of Ewan McGregor who will once again take on the role, following the events of the fall of Anakin Skywalker, which also brings Hayden Christensen back to reprise the role of one of the most iconic villains to date.

As with all major franchises, we don’t know much about the show yet. Kumail Nanjiani, Indira Varma, and others have been hired for unknown roles. An executive of Disney Plus may have spilled the beans about the release date, informing fans that the show will be airing in May of 2022. While sources have yet to confirm this, one thing is for sure, 2022 is about to be a great year for fans of Star Wars.

Yes, we weren’t joking. 2022 is filled with Star Wars content and another show that the fans are waiting for is Andor. The series takes place before the story of Star Wars: Rogue One, where (spoiler alert!) we see most of the protagonists die at the hands of the Empire. Andor, as expected, will follow Cassian Andor along with some other memorable faces. Diego Luna will take on the role of Andor once again in the spinoff series that will consist of twelve episodes. We don’t know much about the plot yet, but sources have stated that the show is set five years before the events of Rogue One.

The show is expected to release somewhere later in the year, with no confirmed dates yet. Fortunately for fans, Stellans Skarsgard let slip that production of the second seasons of Andor will begin in autumn. While it seems like we do not know much, fans can take heart in the knowledge that there is a lot more Star Wars content awaiting them.

The Last of Us

Based on the award-winning game of the same name, The Last of Us, is expected to release on HBO, later in the year. While filming is still underway at the time of this writing, the show is still expected to release in 2022. All thanks to Kantemir Balagov, one of the directors, and Bella Ramsey who plays Ellie. The show will follow the events of the game, with Joel, played by Pedro Pascal, tasked with bringing Ellie to the fireflies. The fireflies are a militia group trying to find a cure for the fungal infection that has turned humans into cannibalistic creatures.

It will take place in a post-apocalyptic setting, twenty years after the infection started to spread. As per reports, the release of the strain will take place in 2003, instead of 2013 as shown in the game. The reason for this change in the timeline hasn’t been explained yet, but that didn’t stop fans from theorizing. The lack of smartphones in 2003 will help the storyline make much more sense, as the news would spread a lot slower than it does today.

House of The Dragon

These are only a few of the biggest shows releasing this year, but this list isn’t exhaustive. The second season of Only Murders in The Building, the third season of The Mandalorian, A League Of Their Own, Star Trek: Strange New Worlds The Sandman, and The Lord Of The Rings are a few more names that we can look forward to. Contact servicio al cliente de Spectrum and speak to them about their packages so you can catch up on these shows as soon as they release. 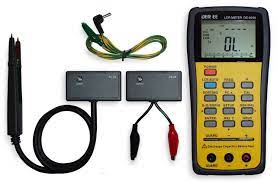 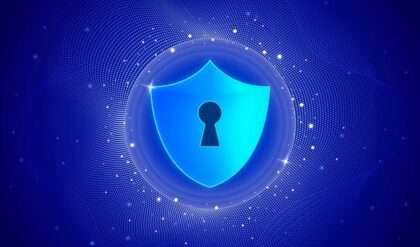 Is There Anything You Can Do to Protect Yourself From Fake Deepfake Videos? 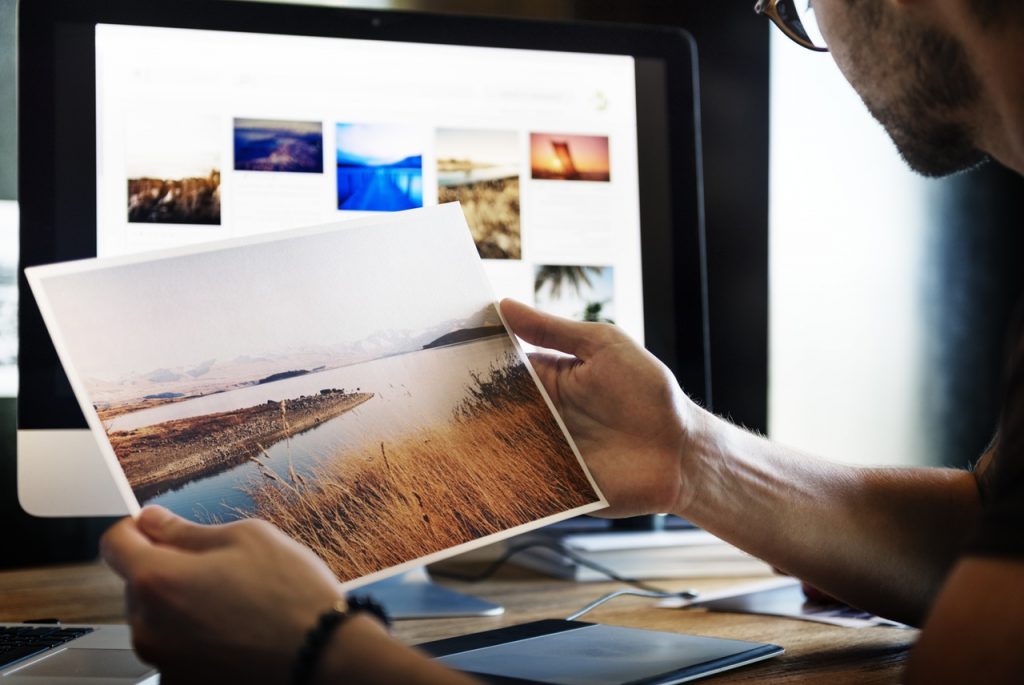 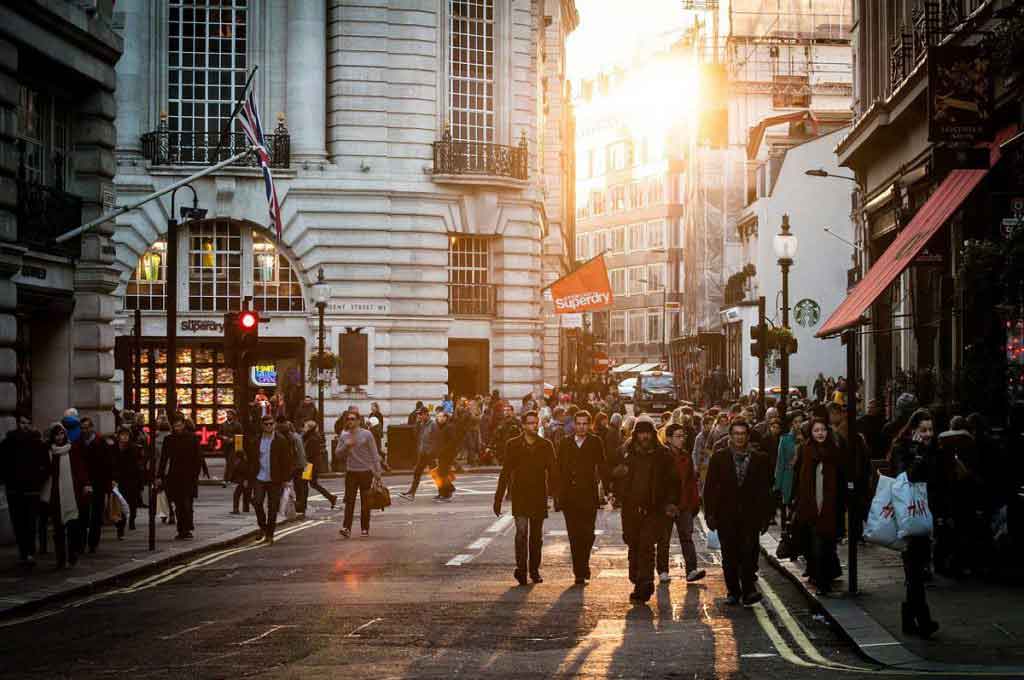 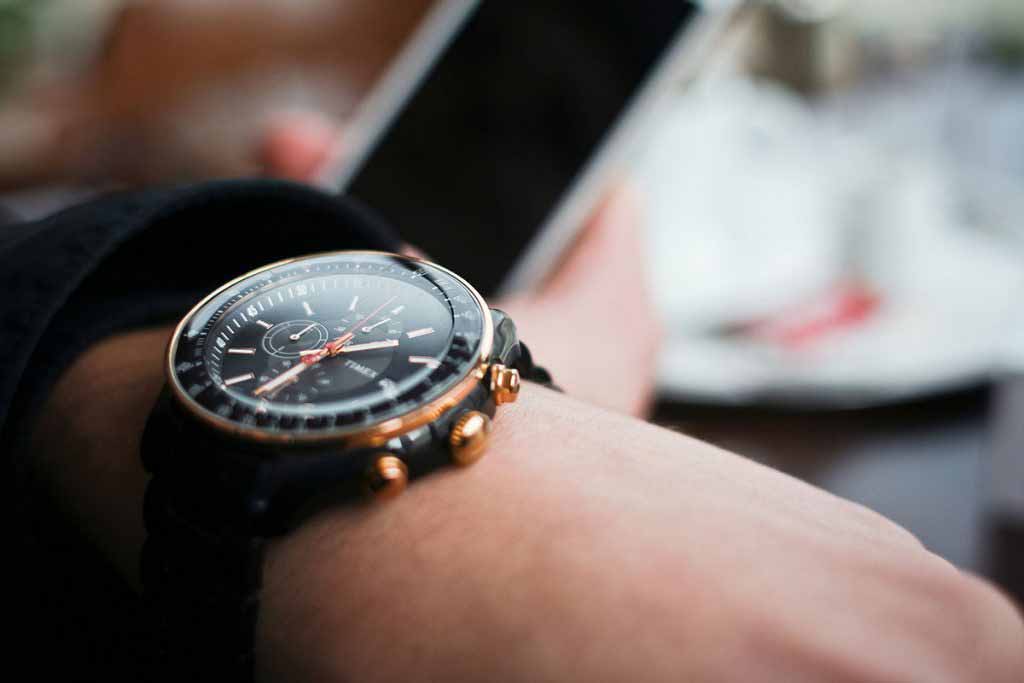 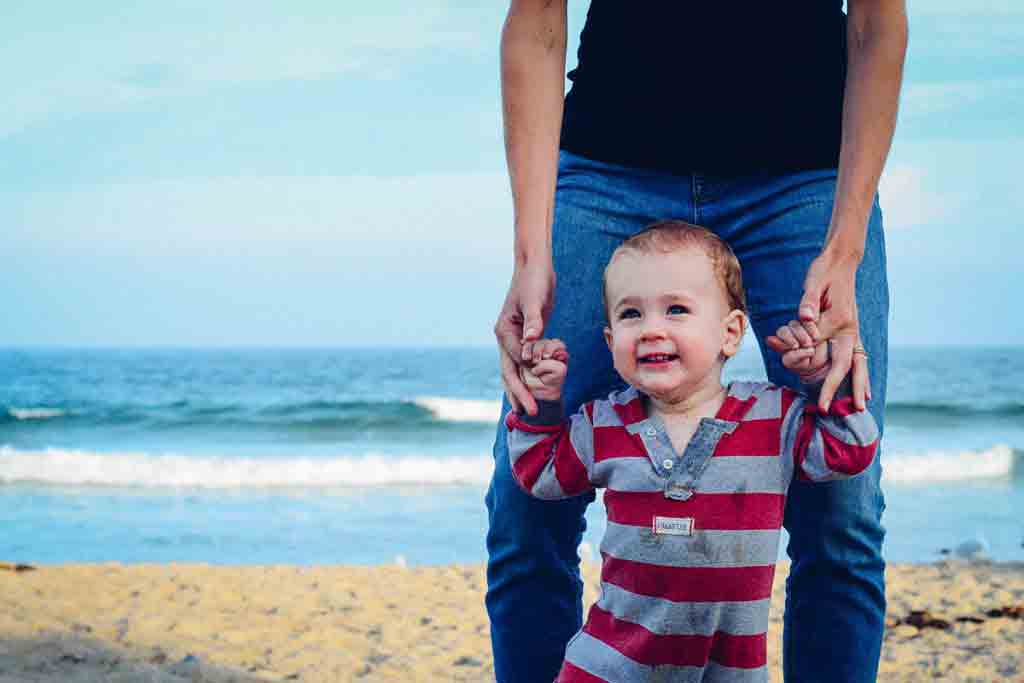 Bosch looking to smart devices to get ahead in the cloud